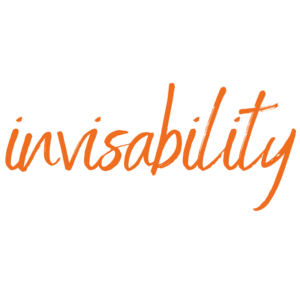 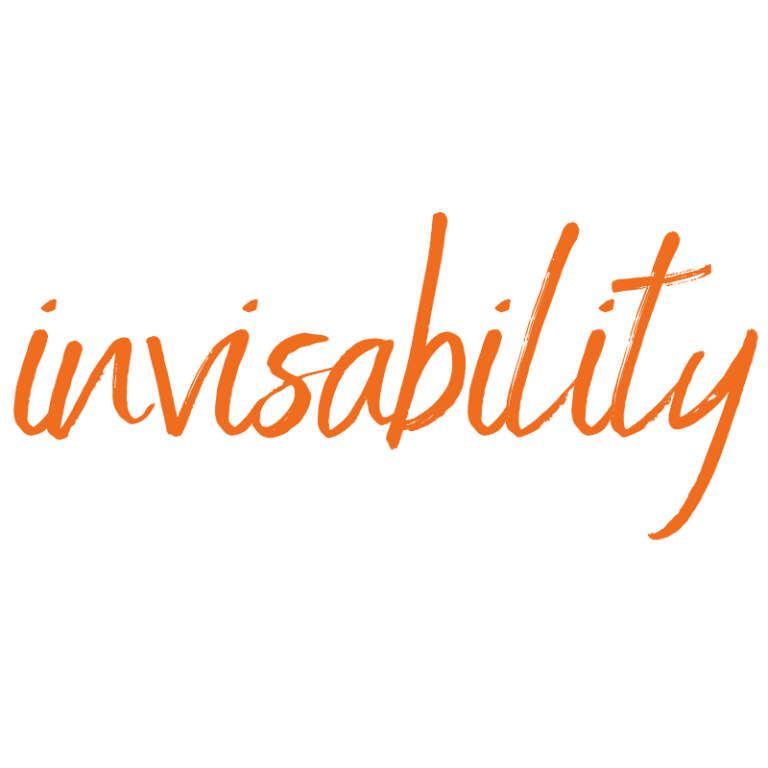 Navigating a career in tech with an invisible disability

April 29th was a big day for me. After 41 years of living with severe visual impairments and navigating a 20-year career in technology despite being completely blind in one eye and legally blind in the other, I mustered up the courage to tell 122 team members about it.

I always had weak eyes growing up. A condition called pathologic myopia had led me to a -18 prescription by the time I finished high school. But things really went south in college when I suffered a devastating 180-degree tear to the retina in my right eye. Several surgical interventions, a dropped semester, and an insufferable battle with medical bills later, I had lost all sight in my right eye. My left eye didn’t react well to the extra workload. It developed macular degeneration and I started to lose my remaining vision at an alarming rate. A dozen more procedures followed, and in 2004—a full 6 years after the initial accident—my vision settled into what I call “perpetual but controlled deterioration.” 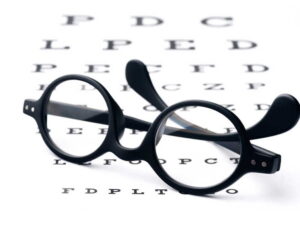 This entire process left me blind in one eye and legally blind in the other. Visually, one of my eyes is smaller than the other and noticeably sick. I cannot see my face in the mirror, I cannot read text on a screen without a magnifier, I cannot walk in the dark or recognize a familiar face in public. I am definitely not allowed to drive. But I’ve done surprisingly well. I have an amazing wife of 14 years, two young boys (7 & 3), a career choice I am deeply passionate about, and I can even ski a beginner slope under the watchful eye of a reliable companion.

But it took me 17 years of working to be truly open about my condition. I don’t know if I was too proud or too embarrassed to talk about it. I was definitely fearful of being viewed as different. So, I largely went about my job as if nothing was wrong with me. Instead of asking for accommodations, I became accommodating. I wanted to blend in. I would nod in agreement as coworkers pointed to something on their screens. I memorized restaurant entrees before business dinners and then pretended to read the menu at the event (think pre-zoom in iPhone). I couldn’t use my screen magnifier when demo-ing to a customer on WebEx, so I memorized all the tabs and menus in the NetSuite app to allow me to click without seeing. It may sound clever, but it was one of  the most foolish things I ever did.

Fast forward to 2021. Earlier this year, I was  approached at work to be one of the panelists on a “Busting Career Myths” panel at my company. I have a passion for career planning and am a firm believer that having a plan gets you to your end goal faster—it’s like having directions to the party instead of accidentally stumbling into it. One of the closing questions on the panel was around busting a myth based on a personal experience. 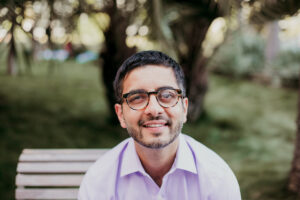 I don’t have a good sense of why I finally “opened up” about something so deeply personal. But, it probably had something to do with being alone in the comfort of my home—safely behind a Zoom window. I cannot imagine sharing my condition so openly had I been standing in front of a room, microphone in hand.

And, I didn’t talk about how hard my life and career had been, or that I had faced unconscious bias, or that I had been treated unfairly. I shared how I had let myself down by not asking for help. As I mentioned, the panel was on “busting career myths” and the myth I was busting was that it was on others to accommodate my disability and ensure my career came together. The reality is that most people I crossed paths with over the past 20 years had no idea what I was dealing with, and how they could help. They probably treated me like anyone else, not realizing I needed to be treated differently. And so I went about my business missing important context on whiteboards and presentations, pretending to read hard copy fine-print, and playing along at offsites facilitated using unreadable post-its taped to walls. It was horrible.

So, in 2018, when I finally started saying things like…

…it was life-changing. It was and continues to be incredibly hard to put myself out there over and over because at the end of the day every one of us wants to be perceived as “normal”. But once you get over that, it’s liberating because it opens up the possibility of asking for reasonable accommodations to mitigate the hand you’ve been dealt.

As I said, I’m not quite sure why it took so long—17 years!—for me to get there. Maybe I finally reached a level of seniority in an organization to speak up. Maybe the increased focus on inclusion in tech companies made it OK to make my voice heard. Or maybe I just finally grew up. But once you take control of the condition (this invisability as I’ve named it) and make the ask, you take back control over whatever power the condition or others have over you. It has set me free.

As I closed out the Zoom panel and took a deep breath to settle my emotions, I received a flood of Slack messages from team members thanking me for sharing. A couple even shared their own struggles with their “invisability”—the unseen encumbrance that makes others feel like you can function normally. I hope they all took away one thing from the discussion, and I hope you will as well. Most people, particularly co-workers, are inherently good and well-intentioned. But they are not going to dream up accommodations for your invisible condition. They need to know you need help. And while I know it is incredibly hard to muster up the courage, your future you demands that you speak up, share your story, and ask for help.

I recall an interaction I once had with a manager where I was confused by the lack of recognition of how taxing it was for me to just “do my job”. While I was frustrated at the time, as I reflect on that moment, I realize that I was overly critical of them. I wanted empathy from someone that genuinely didn’t know I needed it. They could not have known that even a four hour stint staring at the screen completely drained me—that I needed to be a superhero to just “do my job”. That realization sums up what most people with an invisible disability experience. It’s the remorse that stems from the world’s oblivion to your state—the confusion at their confusion. That is why it’s important to remember that they can’t know if we don’t tell them. To paraphrase Jerry McGuire: you have to “Help Them Help You.”

Navigating a career in tech with an invisible disability